See How Interested Can Automate The Process of Finding Responsive Leads

Finding new prospects to sell your product to is a never ending struggle. Lets explore how Interested managed to set multiple meetings a month for a video production company. 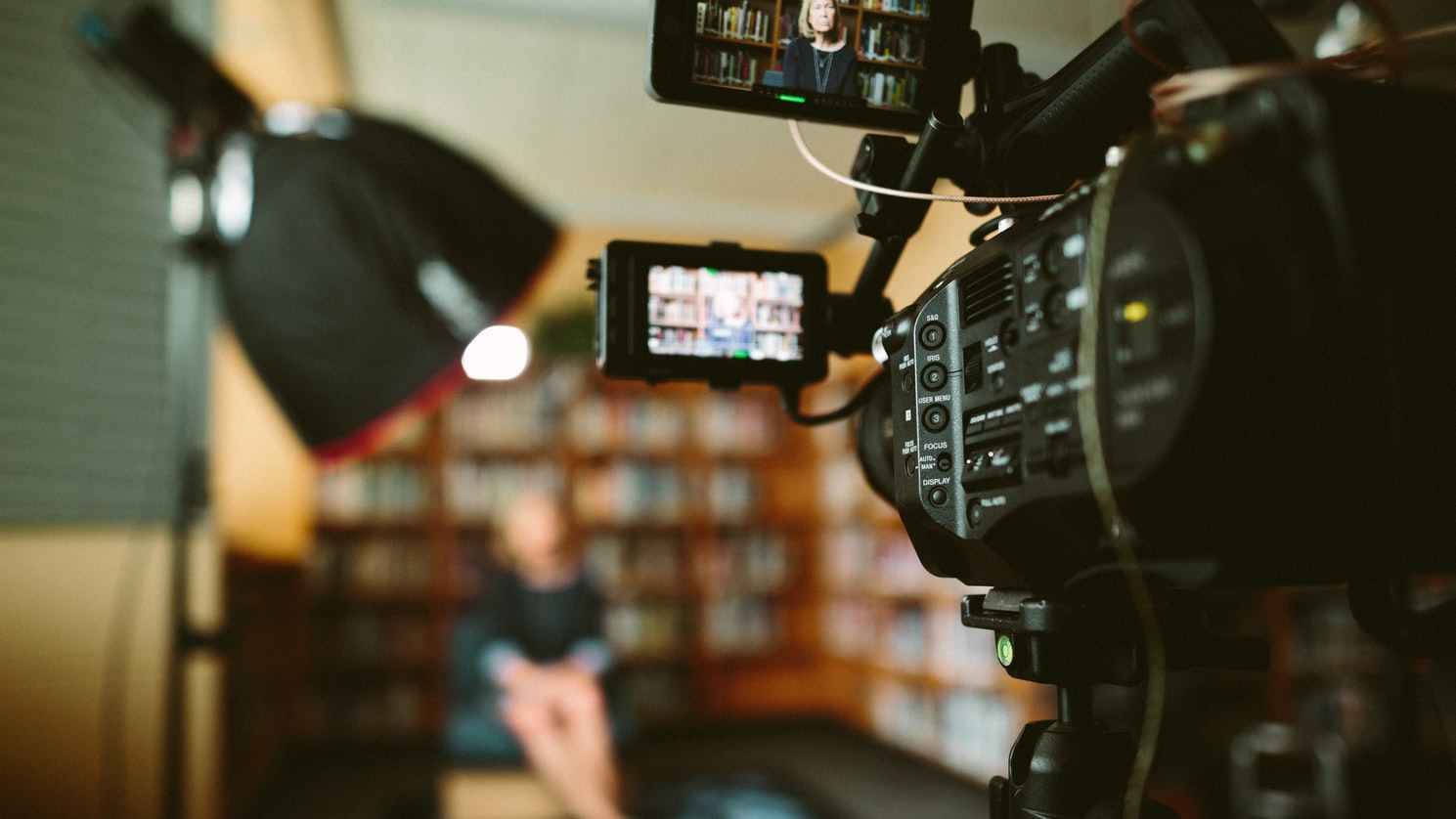 "Interested was truly an extension of our sales and marketing teams and have been an excellent partner for us."

This company is a mid sized video production agency that is a one stop shop for everything related to media marketing. They produce video, commercials, photography, and design related material all for the purpose of expanding and improving the marketing efforts for companies within any industry who markets their products for B2C purposes.

This company had a problem. They had a number of long term projects with various types of companies across various industries that have made up the majority of their income as a business. A number of these contracts were going to be completed in a matter of months, but they did not have enough new prospects coming in to balance out the projects that were about to conclude. They needed to push harder to find more businesses to work with, but did not know where to start. They knew exactly what their target audience was, but needed assistance with the process of finding the right leads and organizing an outreach campaign in order to find interested prospects. Being a mid sized company with limited time and resources, they wanted to work with an agency who can handle the research and outreach while their sales department focused on closing deals.

In the end, this company decided to partner with Interested in order to expand their audience due to their pay per lead model, allowing them to save a great deal of money while being guaranteed a certain amount of interested leads per month. Together, this company and Interested began formulating a game plan going forward, deciding which target markets to begin reaching out to start and coming up with further industries to reach out too later down the road if their first month is a success. They decided to target the following type of contacts.
‍
- C-Level/Manager Titles within Marketing departments of businesses with 15 or more employees.

Within these parameters, Interested and this company decided to target the following industries with these types of contacts.

With their targets decided upon, Interested began performing their outreach efforts.

Within three months Interested was able to successfully make 61 positive connections with decision making contacts within the industries that Interested targeted during their outreach efforts, allowing this company to close 7 new projects with 2 months of working with Interested. Below are some of the metrics:

Learn how we helped a fortune 500 restaurant chain expand their marketing efforts.

Lets explore how we assisted a virtual assistant agency grow their customer base.

Let us fill your pipeline.
Only pay for introductions
we bring to you.

We are a unique pay per performance based channel that delivers interested B2B leads at scale. Get a consistent number of leads delivered each month so you can build a repeatable sales pipeline.

We drive warm introductions to companies of all sizes