Difficult challenges can arise when a company is looking to expand their marketing efforts. Lets explore how Interested helped to solve a fortune 500 company's unique dilemma. 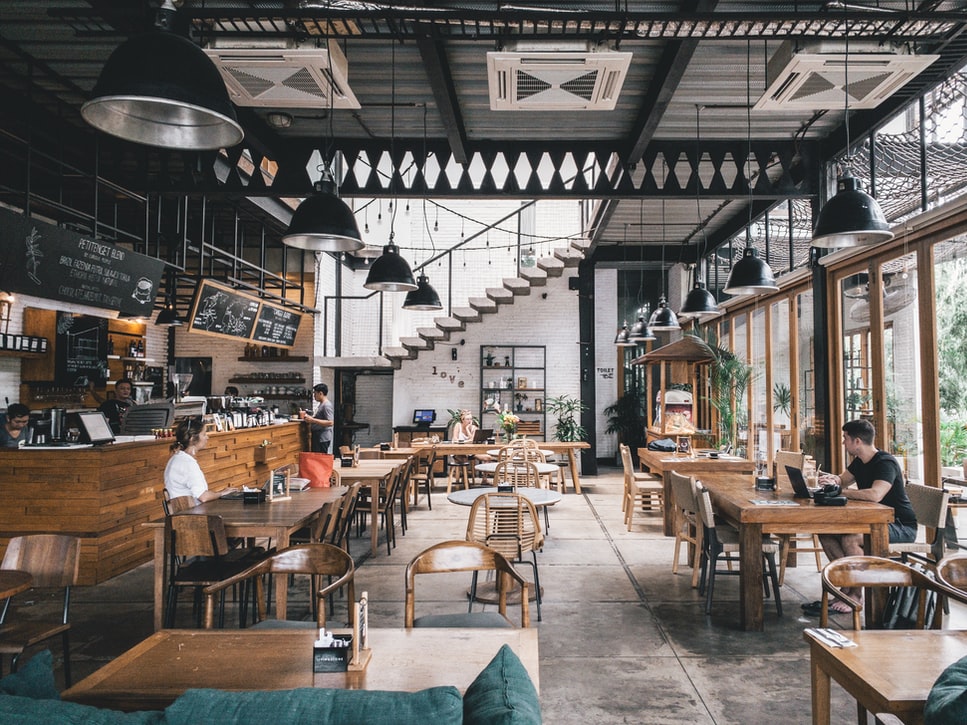 "Interested allowed us to make connections with the exact type of individuals we needed for our campaign."

This client is a US based casual dining restaurant and sports bar franchise with locations spanning the globe. Being a fortune 500 company, they have more than 1700 locations within nearly every major city in the United States.

This client was looking for a new solution to bring in more customers to a list of their existing franchises located across the country. These franchises were located in population dense cities, where the competition between other local restaurants and chain restaurants was high. They wanted to increase their overall exposure by advertising with non-chain local businesses within the surrounding environment of each franchise, but needed to figure out a way to effectively find the proper leads within the area of each location, as well as figure out a way in which to organize the logistics of setting sales meetings across an entire department.
‍
They needed to find a qualified agency to assist them with the process of finding the ideal contacts to target, as well as an agency who they could work with throughout the duration of their campaign.

In the end, they decided that Interested was the right agency to work with as they had the technology in place to find the appropriate lead data for their campaign. The client and Interested then moved onto planning out their game plan going forward. Together, they devised up a plan to target their outreach campaign towards
‍
- Owners/Founders of small brick and mortar business locations within a 20 mile radius of each franchise.
- Managers & executive level titles of medium sized businesses located within a 20 mile radius of each franchise.
‍
With these targets in place, Interested began preparing for their outreach campaign. Interested was able to search across the internet and their proprietary databases for targeted prospects that fit this criteria within the 20 mile radius decided upon with the client. Once the lead lists were built, Interested began performing their campaign searching for contacts interested in working with our client.

Within three months Interested was able to successfully make 55 positive connections with local businesses within their targeted area, allowing them to expand the reach of their advertising. Below are some of the metrics:

Find out how we set up a enterprise video production agency with perfect leads.

Lets explore how we assisted a virtual assistant agency grow their customer base.

Let us fill your pipeline.
Only pay for introductions
we bring to you.

We are a unique pay per performance based channel that delivers interested B2B leads at scale. Get a consistent number of leads delivered each month so you can build a repeatable sales pipeline.

We drive warm introductions to companies of all sizes